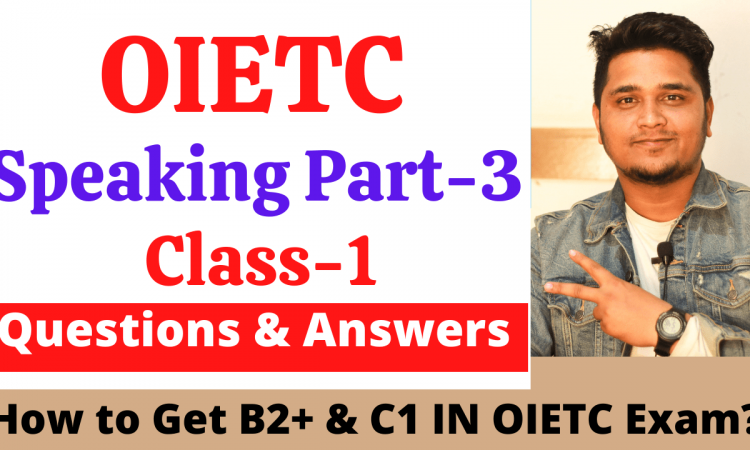 In the past becoming a celebrity meant you had real talent-you could dance, act, tell jokes, play a professional sport, or had achieved something incredible in science or technology.

Nowadays, there are many TV shows that allow ordinary people to go on television and become celebrities, even though really, they have no talent. People shouldn’t be allowed to go on TV shows unless they can demonstrate some skill or talent that is entertaining.

To what extent do you agree with this statement?

Who is your favorite celebrity?

Ans: Well, I am a big fan of Marvel super hero Iron Man. Though it is a fictional character, I love the actor who played this role. He did an amazing job in the movie franchise, so I consider him as my favorite celebrity.

What is a celebrity?

Ans: I think a celebrity is a person who is famous among people for their talents like acting, dancing, singing and many other things. Basically, celebrities are talented entertainers who influence the common people.

What type of show do you watch on TV?

Ans: usually I don’t get enough time to watch TV. But when I have some free time to spare, I like to watch superhero movies. They are mainly based on science fiction and I really love their artistic presentation and special visual effects. This type of movie helps me relax and it is a fun way to keep myself busy.

What is the most common entertainment sector in your country?

Ans: Singing is the most popular platform in our country. Our country’s culture is very rich and unique. People used to make songs and sing for the audience in the village long before any technologies were invented. That used to be the only recreational activity among people. Our country is still trying to keep the culture alive and many new talented singers are now using their creativity to make wonderful songs.

How can TV shows educate people?

Ans: Television shows having a moral behind the story can be educative for the people. Shows like Meena Cartoon, which was created by UNICEF for Bangladesh, is still teaching several people about social issues. Also, scientific TV shows let people learn about the new technologies and inventions around the world.

How a false celebrity misleads the younger generation?

Ans: it is very easy nowadays to become a celebrity without having any talent. When A person with no proper creativity gets the platform of fame, their followers are misguided through them. As young generations are easily manipulated by those fake celebrities, they learn and follow the wrong paths. Young people try to be famous by taking a shortcut just like the false celebrity and they often fail miserably. This is how young generations are suffering from false celebrities.

Ans: Absolutely. The person I’m gonna talk about is my bias ever since I was a teenage girl-Miley Cyrus. I guess most people at the same age as I, grew up with Disney Channel and among its successful series, Hannah Montana starring Miley Cyrus would always be on top of my list. Although now she’s grown up, I’m still a big fan of her amazing voice and highly inspiring songs.

Well though I’ve never thought about it, I’m pretty sure that rising to stardom would never be one of my life goals. I appreciate all the efforts that the celebrities, no matter which field they’re working on, are making every single day. However, I find myself not belonging to that world, I mean, you never know what’s going on when the curtains close, right? So yeah, I don’t think I want to become a public figure, to be honest.

Do you think we should protect famous people’s privacy?

Indeed. As you probably can tell, these days fans, anti-fans and even non-fans are so curious about what their bias is doing. Some are aggressive that they mentally attack their bias by leaving bad comments online. Some even approach them in person on the street, especially the so-called paparazzi. Thus I strongly agree that there should be some regulations to protect the celebrities’ privacy.

How do celebrities influence their fans in your country?

I think the influence of celebrities on fans is extensive. It’s somehow natural to follow our bias and try to be like them. At the first place, it could probably be just physical changes like clothing, hairstyle or makeup. However thanks to the social network, fans and idols are much closer now, sometimes it’s just a status away. However, this mental connection is a two-edged sword, meaning the idols actually need to be more careful about their lifestyle or their manners.